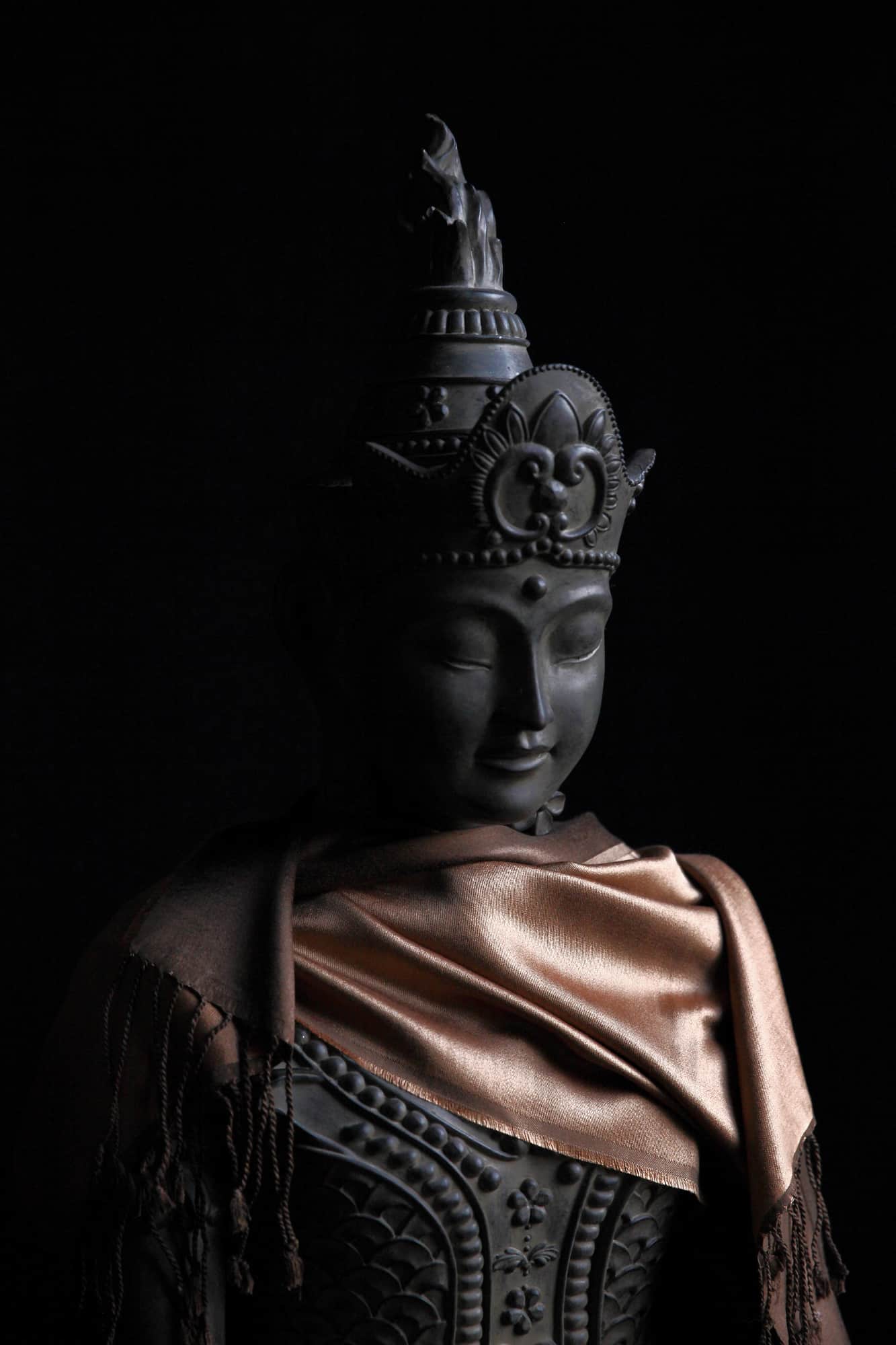 By Coral Turner, Couture Designer
Silk is nature’s tribute to beauty. Soft, sensual, exotic, a delight for the designer, it makes every woman feel beautiful; within herself, and for the beholder.

Silk a luxurious fibre that has been synonymous with status and wealth; produced through the wonders of nature, by the humble silk-worm in 18th century Britain a man’s dress sense was equally as flamboyant as his female counterpart and  bright coloured silks were considered the norm. 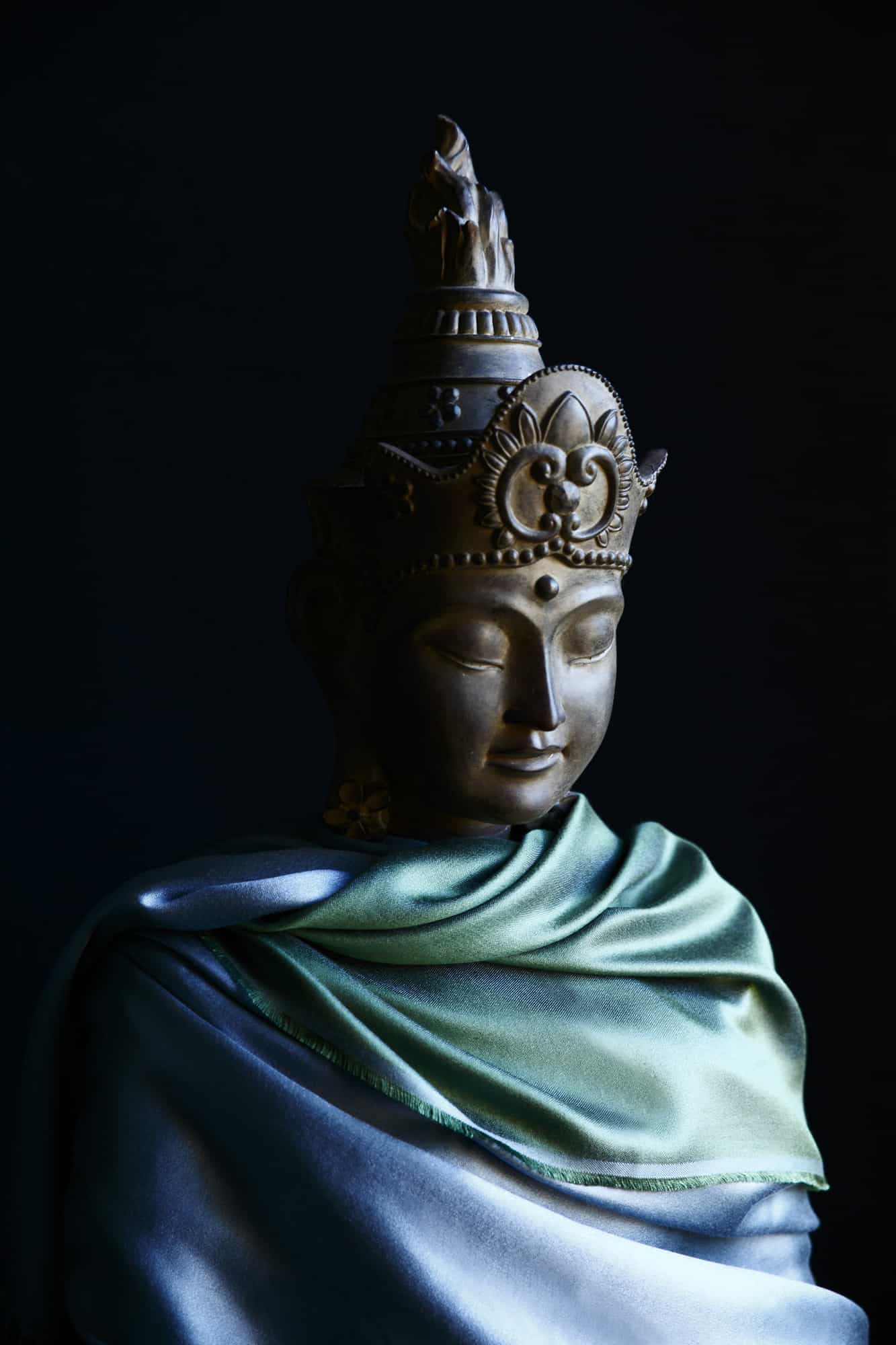 Legend has it, that silk was discovered 4,000 years ago by a Chinese princess when a cocoon dropped from a mulberry tree into her tea, and as it softened she was able to reel off a strong fibre from the cocoon, that fibre was silk.  It has been the choice of many Imperial subjects throughout the centuries, and is still one of the fabrics of choice today.

Throughout varying countries, in days of old the transformation of silk fibres into fabric through the process of hand-weaving on looms has been an artisan craft, handed down from generation to generation, one such country is India. 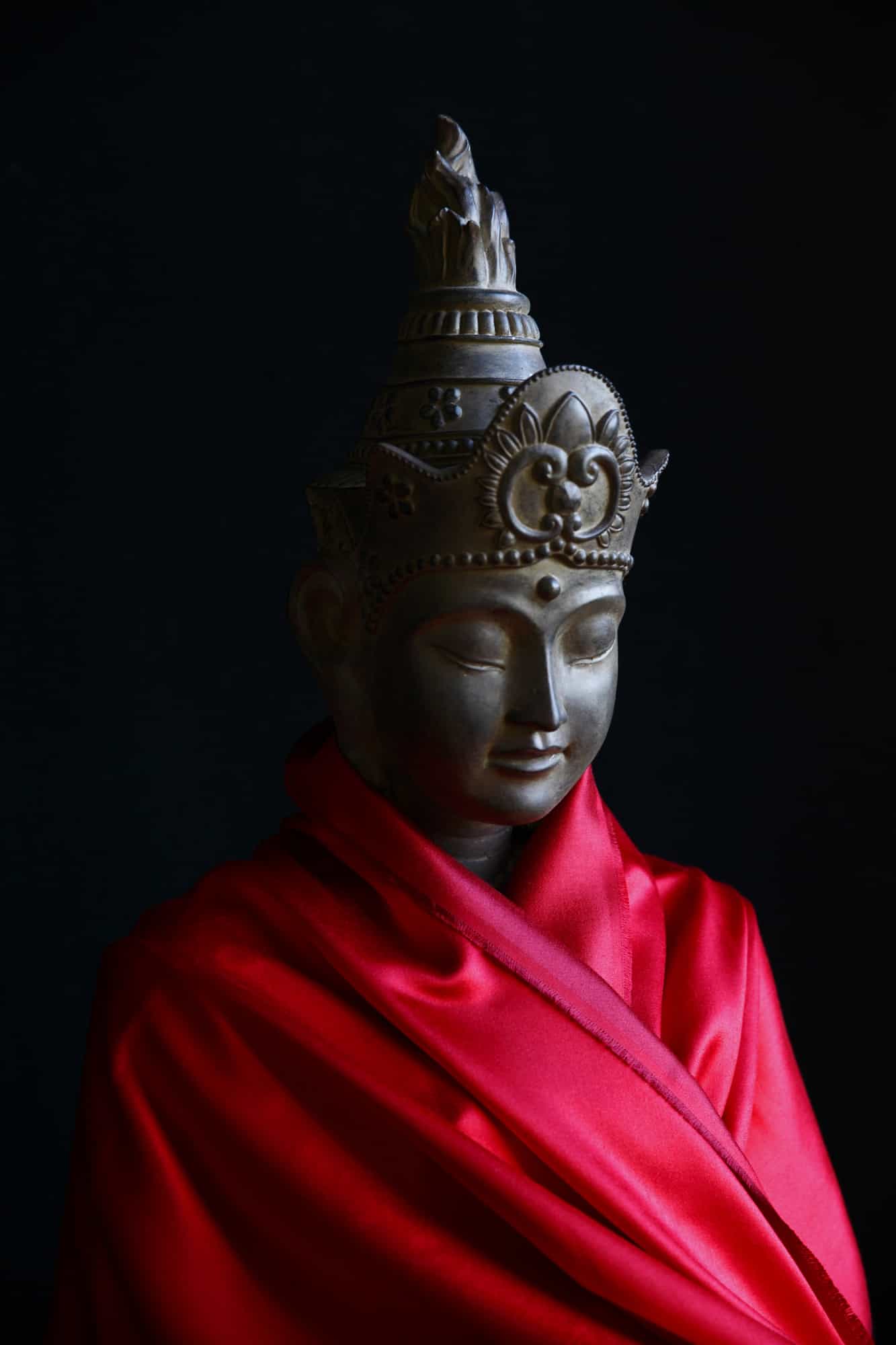 Whilst a lot of silk is manufactured in factories, there are still villages where silk is produced in the home, some silk scarves  can take weeks to produce one single scarf.

With my love for fine fabrics I applaud such dexterous work, and the finished results always leave me in awe of the maker.  I have recently had the good fortune to be working with someone who brings nature’s bounty to us in the spirit of fair practices and with the belief that nature meant that its riches be shared by all. It’s also a tribute to the skills of the craftsmen that they have passed on their art over the centuries; they believed that their reward lay in the beauty of what they had designed. 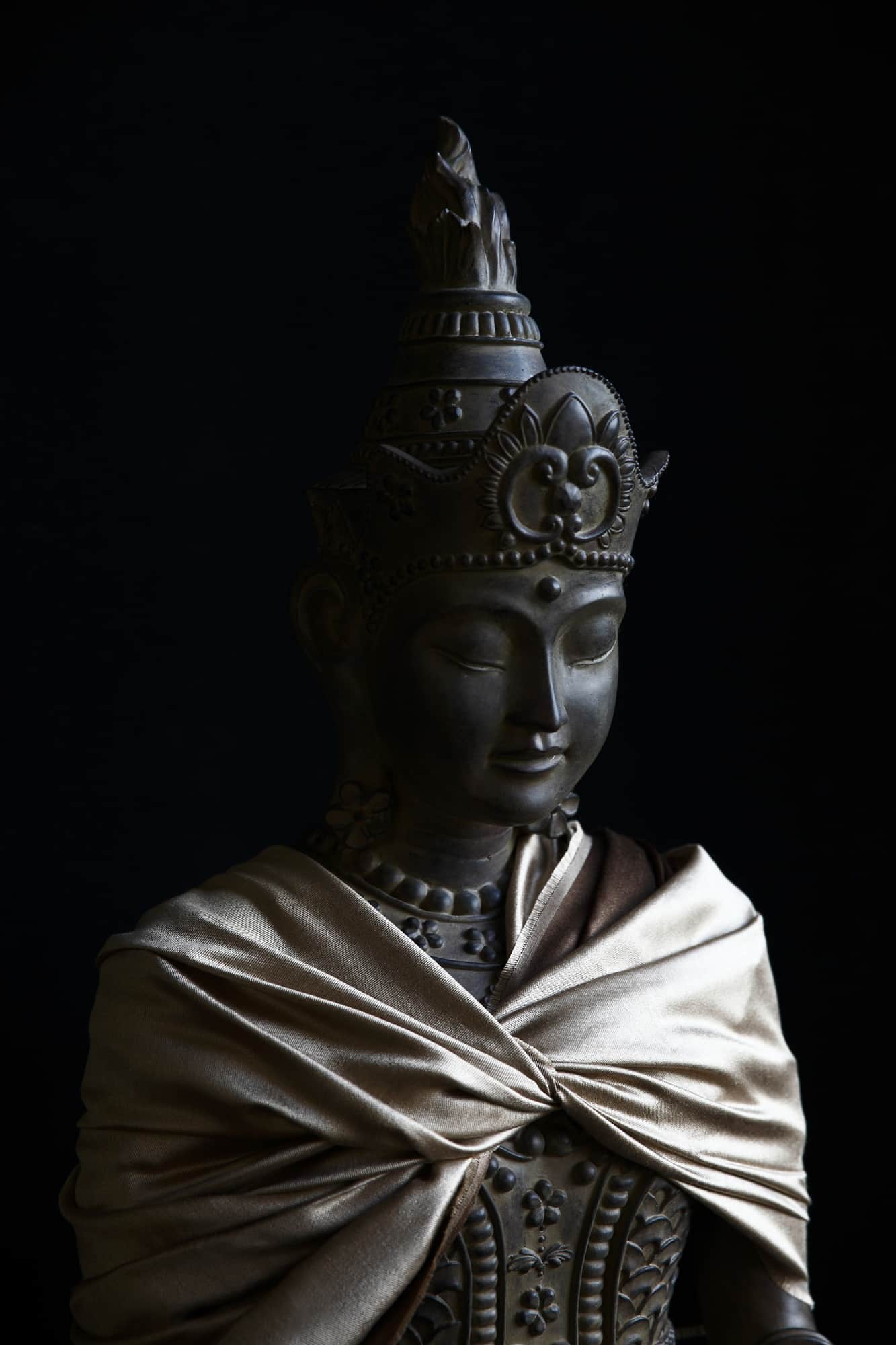 It’s not just the lustrous beauty of a silk scarf, but also its practicality in both warm and cold weather, and universal appeal to both the sexes.  The silk scarf draped around a man’s jacket whether for a night out at the theatre or as part of his general attire, is also the same protector worn as a stole over a woman’s shoulder’s whilst wearing a couture garment (by of course yours truly Coral Turner), the gentle drape of the silk scarf adds to the overall look of a garment.

Tied in a variety of fashions, coupled with its spectrum of rainbow colours the silk scarf is a staple wardrobe piece that everyone can experience, it’s one of the simplest of ways to look and feel sensational.